While the technic's spin, the wax is on the melt. 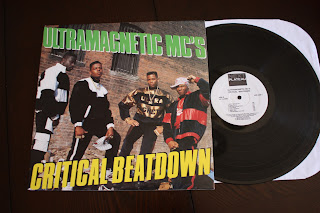 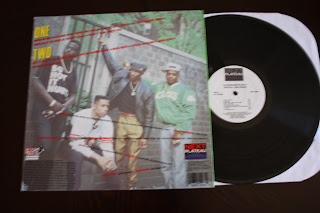 Before I head to work, here is one of my favorite albums "Critical Beatdown" by the Ultramagnetic MC's on Next Plateau, featuring Kool Keith before he took on Dr. Octagon and all those alter egos. This album was super influential on the New York hip hop scene and will always be considered a classic. This album is also one of the most commonly sampled and referenced to albums in modern hip hop. I always wanted to start a band named Critical Beatdown, I think it would be perfect for a hardcore band.

Listen to Kool Keith killing it on "Watch me now, enjoy!:

Posted by Across Your Face at 3:06 PM