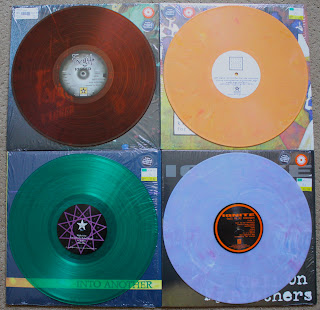 I'm probably the last one to post about RSD 2012 but better late than never. There are still a few pieces I may be getting to complete the RSD 2012 collection, but we'll see. So let's get down to the nitty gritty... 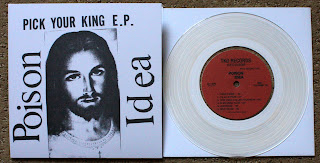 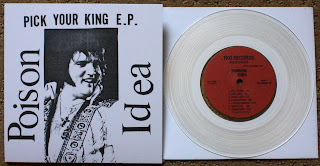 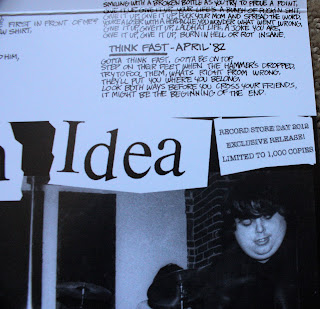 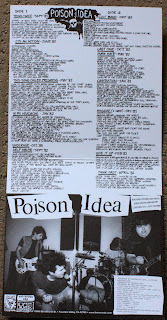 Poison Idea's "Pick Your King" was without a doubt my number one target of all the RSD releases. I have never owned this classic on vinyl and it's on a very nice clear. Perhaps what made me most interested in this is the fact that it was put out by TKO Records. I have been collecting TKO Records vinyl longer than any other label probably, and have always made it a mission to collect (mostly) all their early releases. I was stoked to find one of these left when I showed up at my local store. 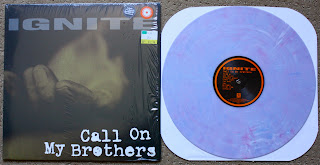 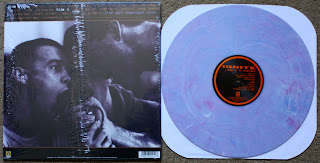 Since they were out of Blood for Blood, Misfits and Cause for Alarm, this was the next one on my list. Besides Ignite, I must admit that I had never really heard any of the "Big 4" that Rev released this year except this one. One of my old friends had made me an Ignite tape when I was in like 6th grade, and I remember liking it but hadn't heard it in forever and mostly forgot about it. In anticipation of RSD, I had to track down all the "Big 4" and download them to see what I was (possibly) getting into. This Ignite album definitely brought back some memories and I knew I had to have this one. This one was actually already sold locally, and I was pretty bummed. To my shock and surprise a week after RSD I was at the Street Light Records in Santa Cruz and found this in the "RSD" left over bin. Hell yes! This Purple Marble vinyl is definitely the best looking of all the RSD presses in my opinion. 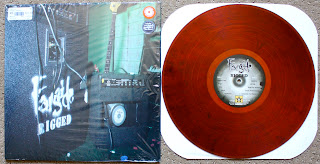 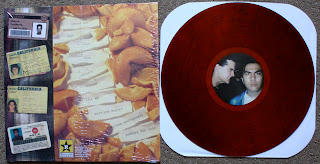 Upon downloading all of the "Big 4", this was the only other release that I had planned on picking up. Definitely not my style, but rather catchy pop punk that also reminded me of being a kid. My original plan was to pick up just this and Ignite, however on RSD I could not find either of them. That is until b. murphy and Vinyl Noize held a contest where they were giving away RSD releases, and they were kind enough to select me! So about a week ago, this shows up in my mail box (as well as another nice surprise, that will be revealed below). Vinyl Noize fucking rules, OK! So thanks again murphy, you are the man! 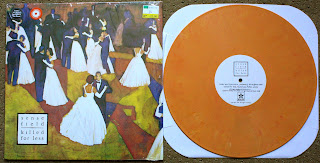 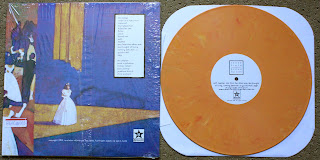 I had no plans at all in picking up this Sense Field LP. When I downloaded it, I couldn't even listen to more than a few songs. Sorry dudes, just way too emo for my tastes. But when I got down there and I couldn't find anything except for the "Pick Your King" EP, the record nerd kicked in when I saw just one copy left of this and Into Another and a bunch of people milling about around them. Fuck it, I guess I'll pick it up and maybe trade it later with someone that appreciates it more. It is on a beautiful orange marble vinyl though. 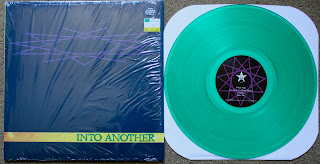 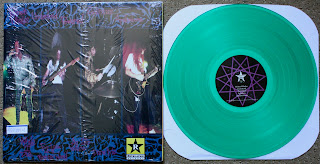 I had no desire to own this release either, as I just can't even listen to the music. Not my style at all, but same as the Sense Field LP... With only one copy left, I didn't want to kick myself later for not picking it up when I had the chance, because I seem to be doing that way too often. So I pulled the trigger and yeah, this one will probably be traded as well. 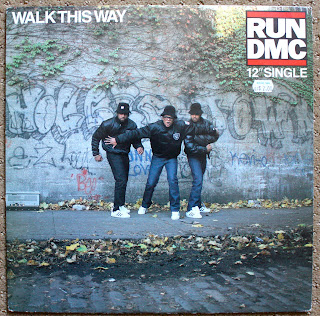 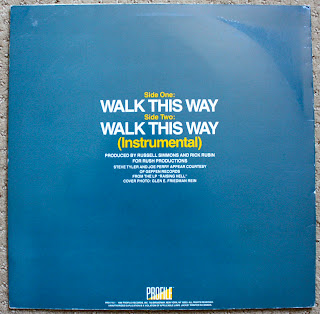 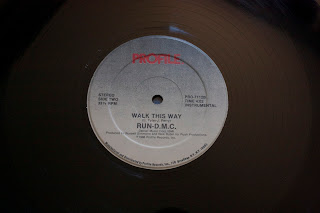 Murphy was awesome enough to also throw in this Run DMC single with the Farside LP, what a kick ass dude! It's also on Profile Records, which is rad. Too bad this one doesn't have an "Age of Quarrel" labeled b-side, haha. This is a really cool addition to my hip hop collection, and this is actually the first Run DMC vinyl that I have ever owned. Thanks again Murphy! Now for those of you reading this, go check out Vinyl Noize and TeeTilDeath.

(Note: I'll probably update this soon as I add a few more additions.)