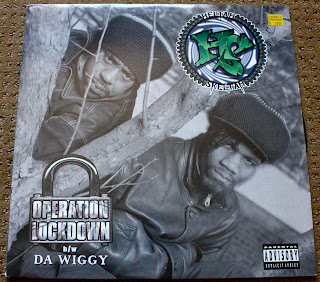 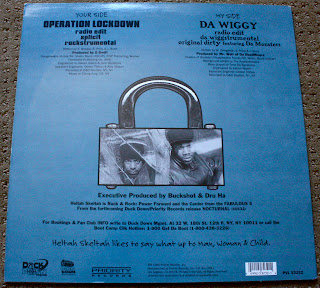 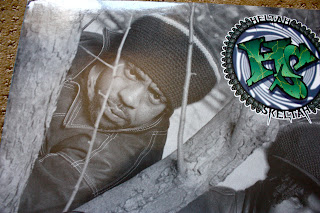 So when "How the Gods Chill" with Sean Price and Cold World came out I can't even tell you guys how excited I was. Sean Price, one of my all time favorite rappers with one of my favorite hardcore bands? Fucking incredible. Alot of people have mixed feelings on that song, but to me I think that Sean Price absolutely killed it but Cold World dropped the ball on the vocals. That whole "You can't tell me nothin..." part is really annoying, they should have just had the main vocalist going back and forth with Sean P. For those of you that might not know much about rap are probably thinking "Why is he talking about Cold World and this other guy?" Well, Thats because 90's group Heltah Skeltah consists of Rock and Ruck (aka Sean Price), as seen above. Above is a $1.00 single I found in the bargain bin. 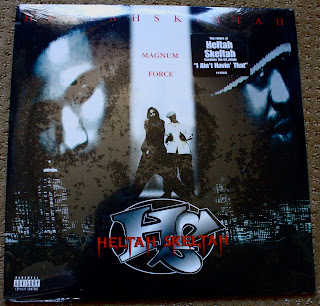 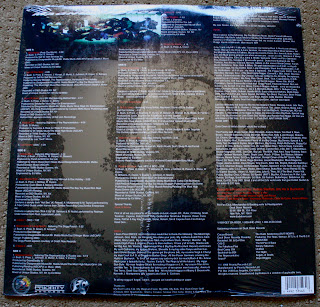 But this is the vinyl that is much more important to me. A still sealed copy of their 2nd release and their most well known album by far, "Magnum Force". I was thinking of taking the wrapping off but I figured why? I know it looks kind of bad on the vinyl after 10 plus years but I'd rather have it protected, and I don't see much point in even slicing the side to take the record out because 1) I've had it on CD and Mp3 forever and 2) This was only pressed on black vinyl. I pretty much listen to Heltah Skeltah only for Sean Price's parts, because Rock's voice really annoys me. I definitely prefer Sean Price's solo stuff but this is still some classic 90s NYC grimy hip hop stuff. If you haven't seen it yet, peep out Sean P's track with Cold World: