Can I Borrow a Dollar? 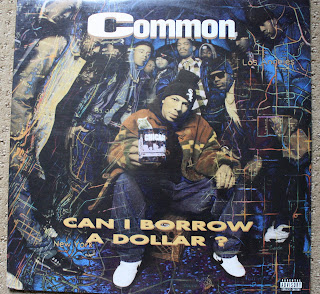 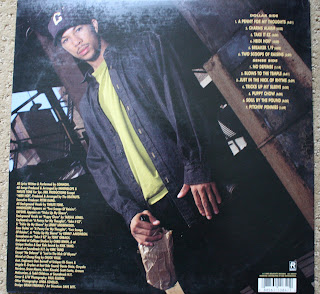 Here's my old copy of Common Sense's 1992 debut "Can I Borrow A Dollar?", when Common was still somewhat respectable. This is actually a 1998 reissue with the "Sense" taken off the album cover after Common's name. This album is alright, but really I can't stand Common at all now that he's all fake and Hollywood. There was some recent "beef" between him and lame ass Drake that was going on lately, but basically Common was calling Drake a fake ass, which he is, but talk about the pot calling the kettle black! I'm sorry Common but when you're in Disney movies like "Happy Feet", you're no longer "street" so just leave that shit alone. Lets just have a moment of silence for the days of good Common music: 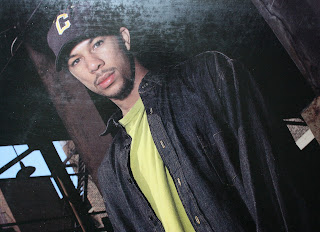 Posted by Across Your Face at 3:28 PM