PLEAD THE FIFTH - YOU NEED THIS RECORD! 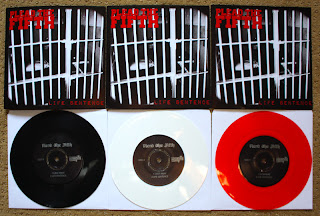 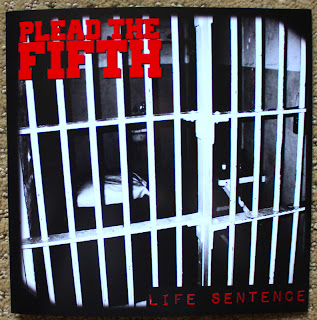 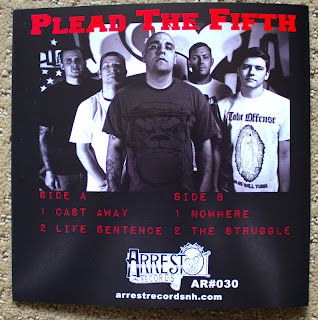 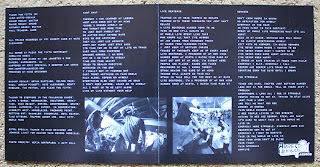 So I recently put in a order with Arrest Records for this 7" from Sacramento's Plead the Fifth. Plead the Fifth is one of the most criminally slept on bands in California. They are super cool dudes and have been putting it down for years, I think they started playing in 2005 or so. This 7" is a true gem and is off the hook, brutal vocals and heavy as all hell. The lyrics are really good on this release too, offering much more than most hardcore has to offer. This band has definitely progressed since their first demo, even though "So Low" will always be my favorite song by them. Like I said these dudes are super cool too, they even drove down to San Jose to play at my girls birthday party in 2007 for free. That was one of the best birthday parties ever! But yeah, if you don't own this 7" yet then you're fucking trippin, straight up and down. They are still available at Arrest Records on Black /94, White /100 and Red /100 so go pick up all three copies and you won't be disappointed! Also it comes with a digital download with 2 extra tracks that are straight rippers. Go out like the Nike logo and Just Do It. 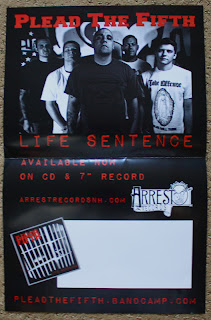