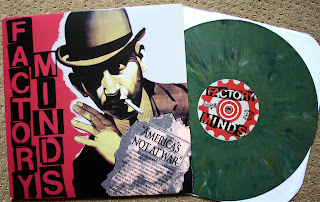 Here is San Jose's own Factory Minds. I can't complete my top 2011 list without one of the best slabs to come out that year! I'm surprised I haven't posted this yet, because this album is a modern classic. Factory Minds brings a mix of the Clash, the Real Kids and a little Oi! and Reggae influence. Of course adding a little Bay Area flare that you just can't fuck with. Factory Minds formed after the break up of Call to Arms and The Last Chordz and has become one of San Jose's strongest and well known bands. Recently they opened for the Cock Sparrer and Rancid tour. They are one of my favorite live bands to see and it's always so refreshing to go to their shows. At their live shows you rarely see anyone moshing or any of that, it's usually a more mature crowd and alot of couples dancing and having a great time singing along and getting drunk. So awesome. Usually a bunch of chicks go up to the front row to strut their stuff and dance around, haha. 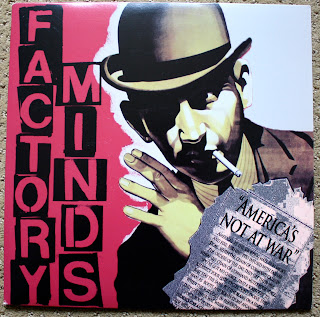 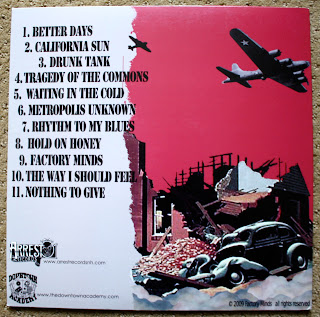 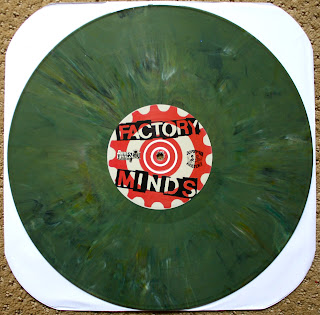 On a sweet Camo Green out of /300. There are still a couple copies left so go scoop one! I can't wait for them to start playing shows again, they've been on hiatus for probably the last 6 months. Hopefully they'll get with it soon! 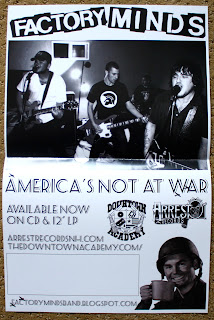 Comes with a little poster if that's your thing. Check out "Waiting in the Cold" below:


I'm waiting for the last bus... and I'll be waiting in the cold again!

Posted by Across Your Face at 5:56 AM