War Is Our Destiny 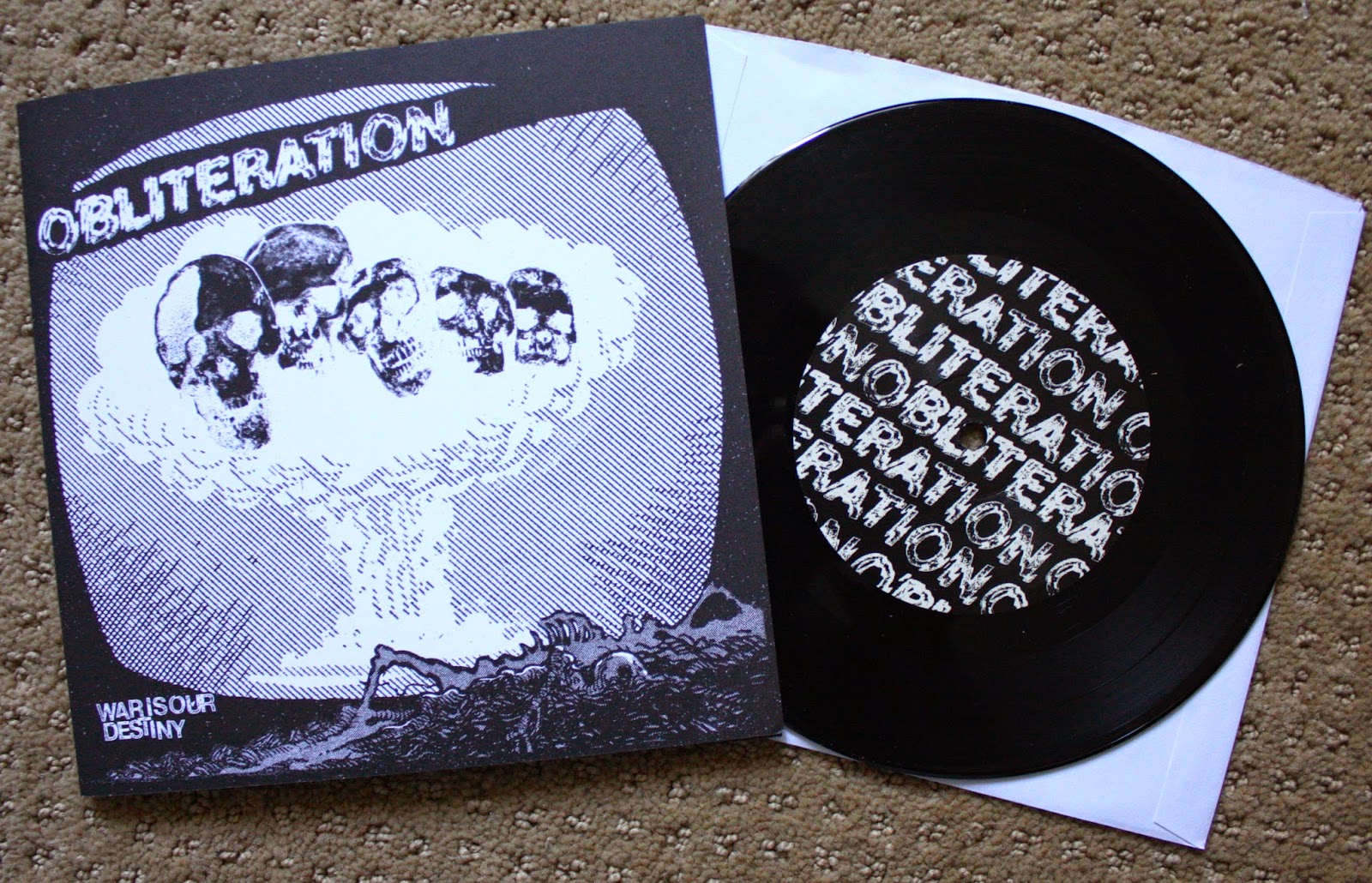 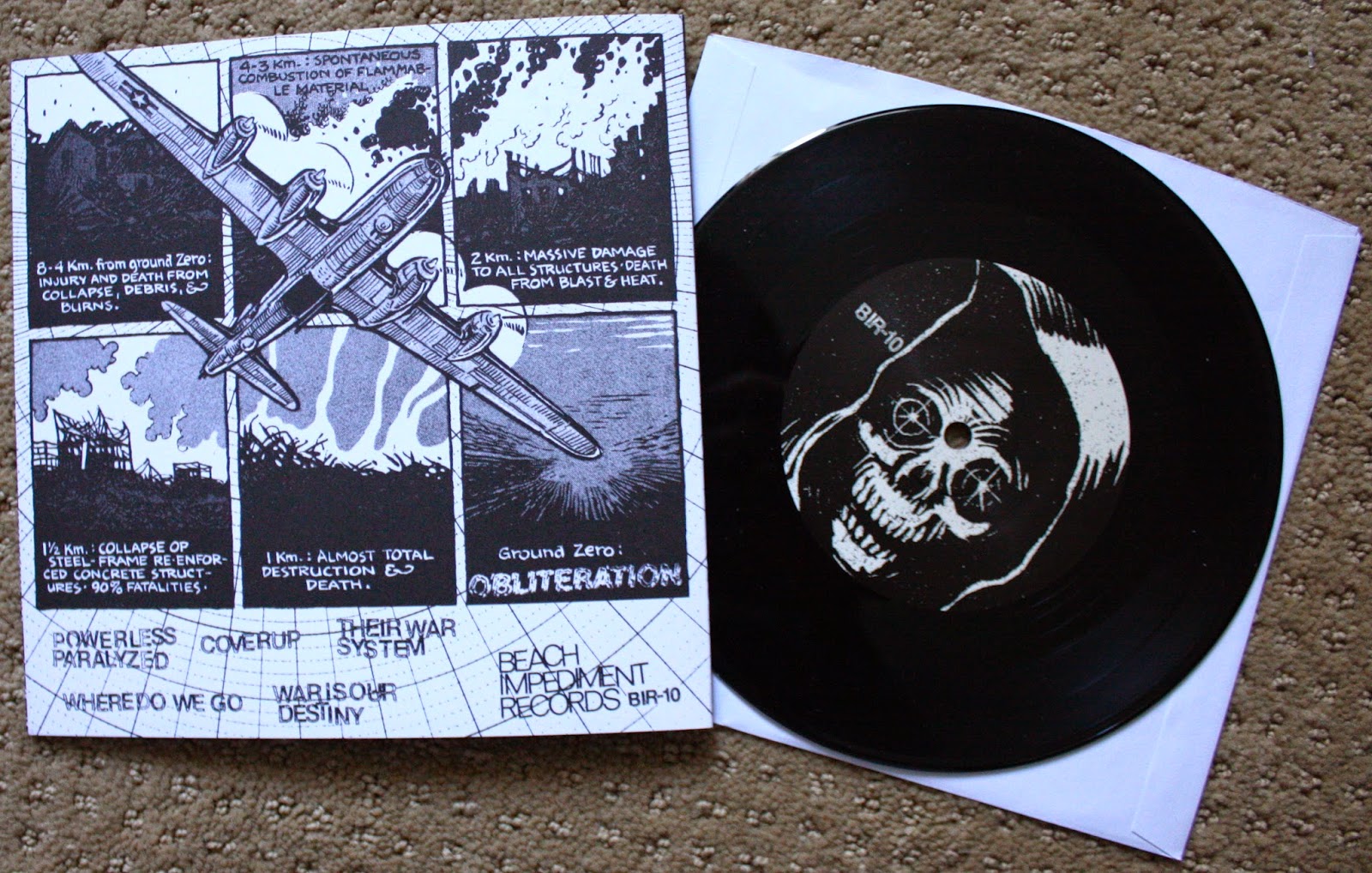 A while back a Skull Fucked post caught my eye about this record. It was revealed that Obliteration shares the same singer as Knife Fight. Not to mention, it's released on the powerhouse Beach Impediment Records, who appears to do no wrong. This is fast, noisy, sleazy stuff that many relate to Scandinavian hardcore, but I wouldn't know because I haven't listened to much Scandinavian hardcore. I picture it more like Knife Fight but with more sing along choruses and goofy (and awesome!) guitar solos. This is a total banger... Pressed on black out of /600.

Posted by Across Your Face at 7:22 PM