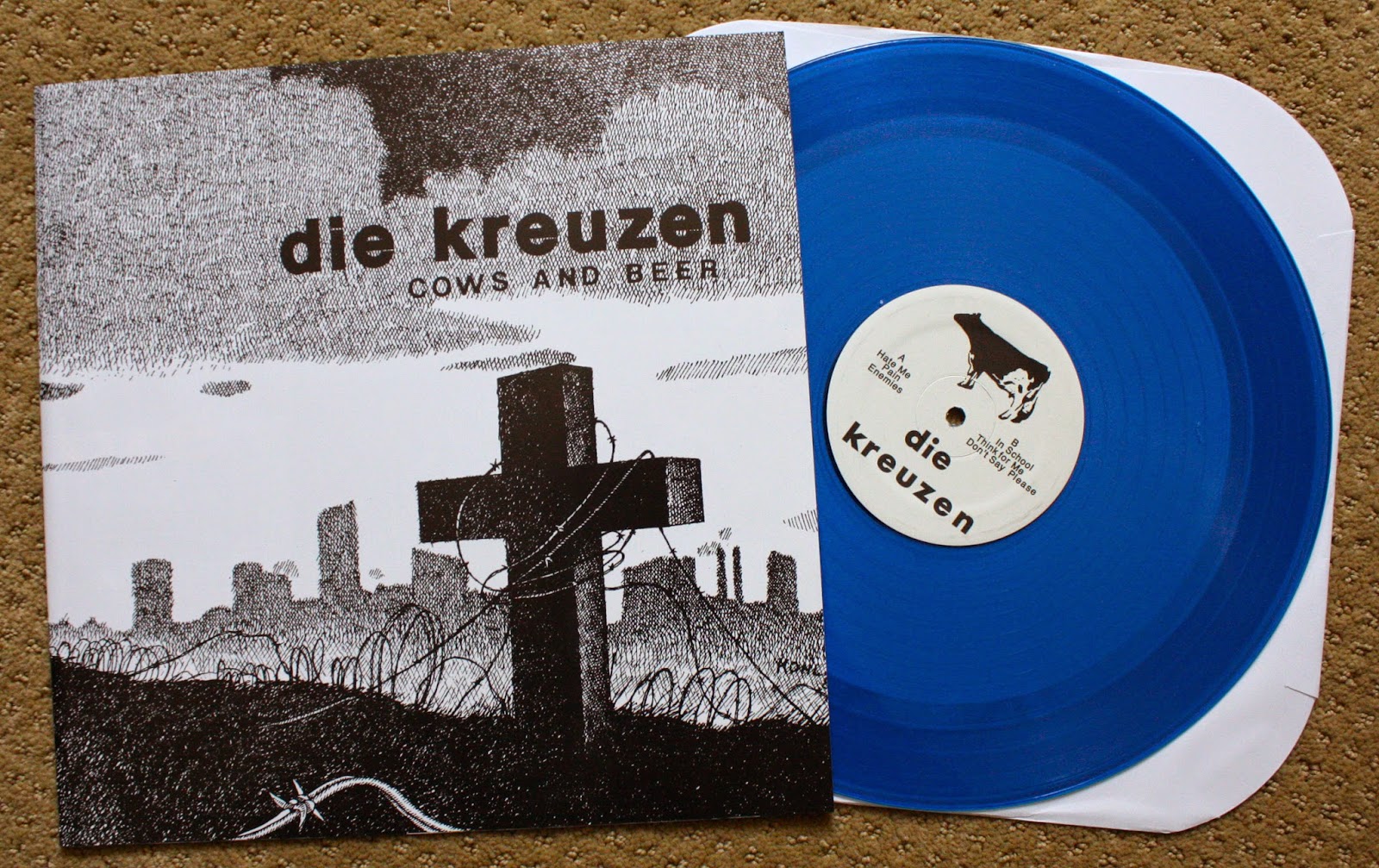 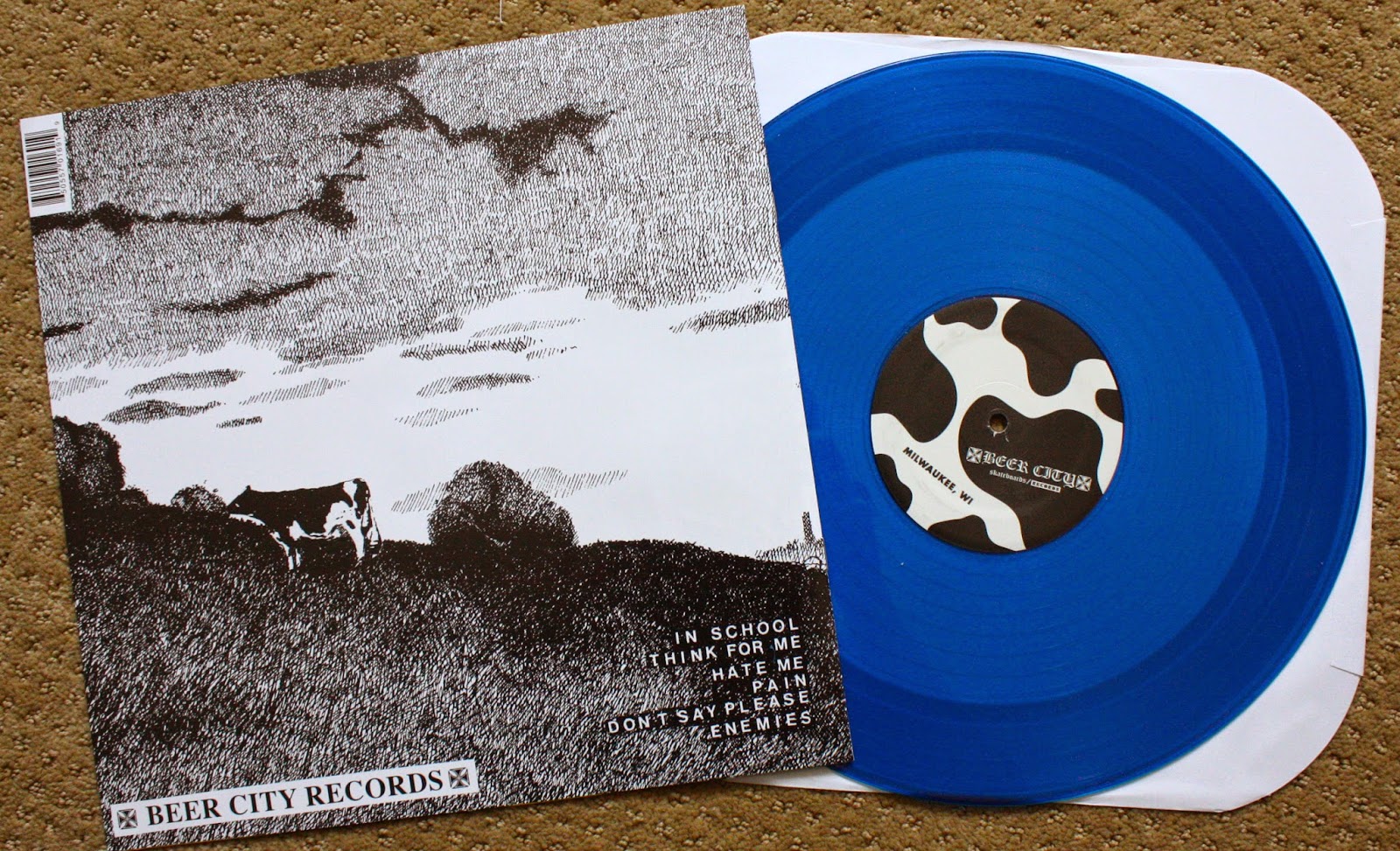 I was pretty excited when I heard there would be a repress of Die Kreuzen's first EP from Beer City Records for RSD. "Cows and Beer" is surely a 80s Midwest Hardcore classic that can't be denied. When I saw Sorry State Records post it online the day after RSD, I quickly ordered it without hesitation. While doing some research for this post, I realized there was 5000 of these pressed, with 1000 each on five different colors. That irritates the fuck out of me. 5000 pressed, are you fucking kidding me? That is just way too many pressed. 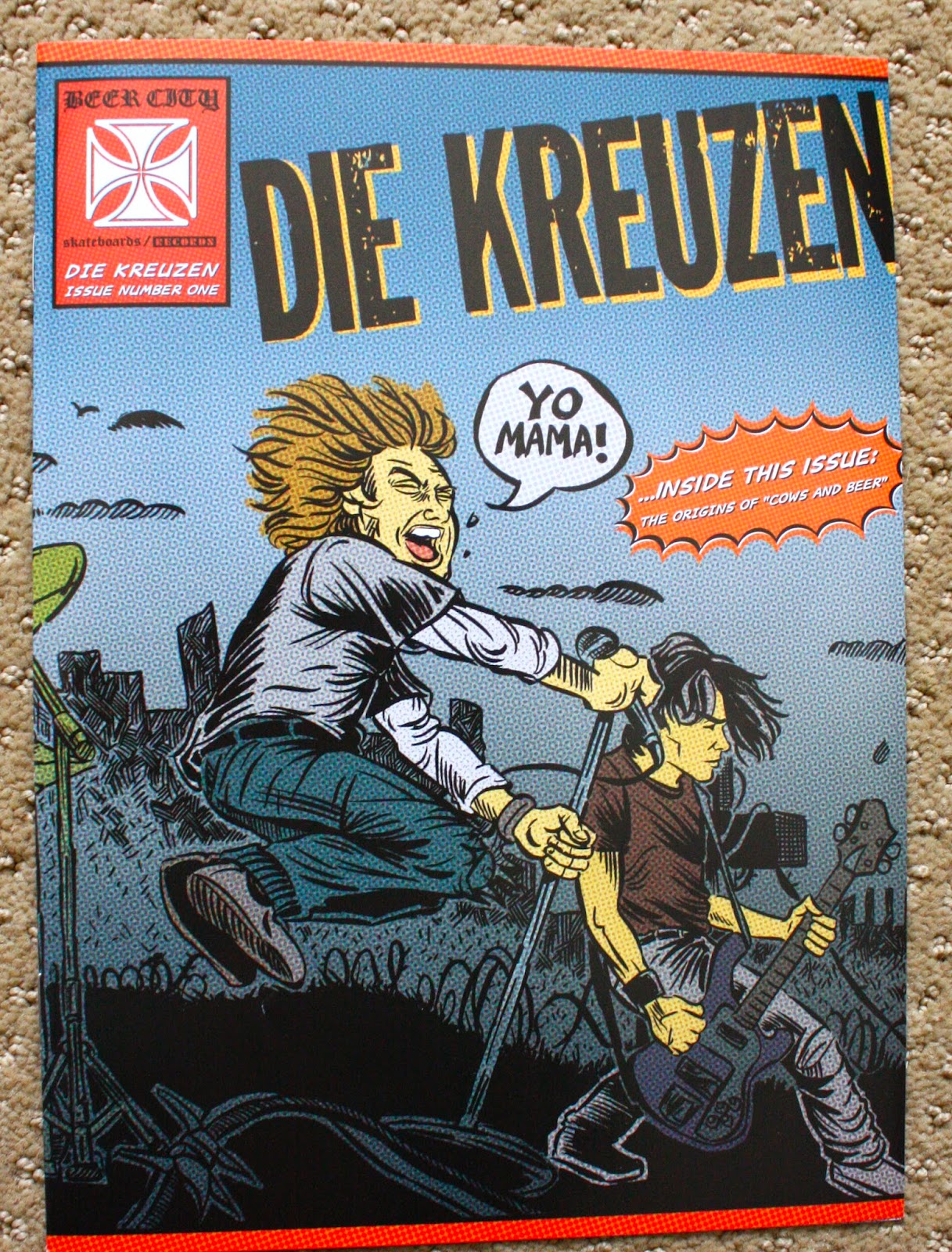 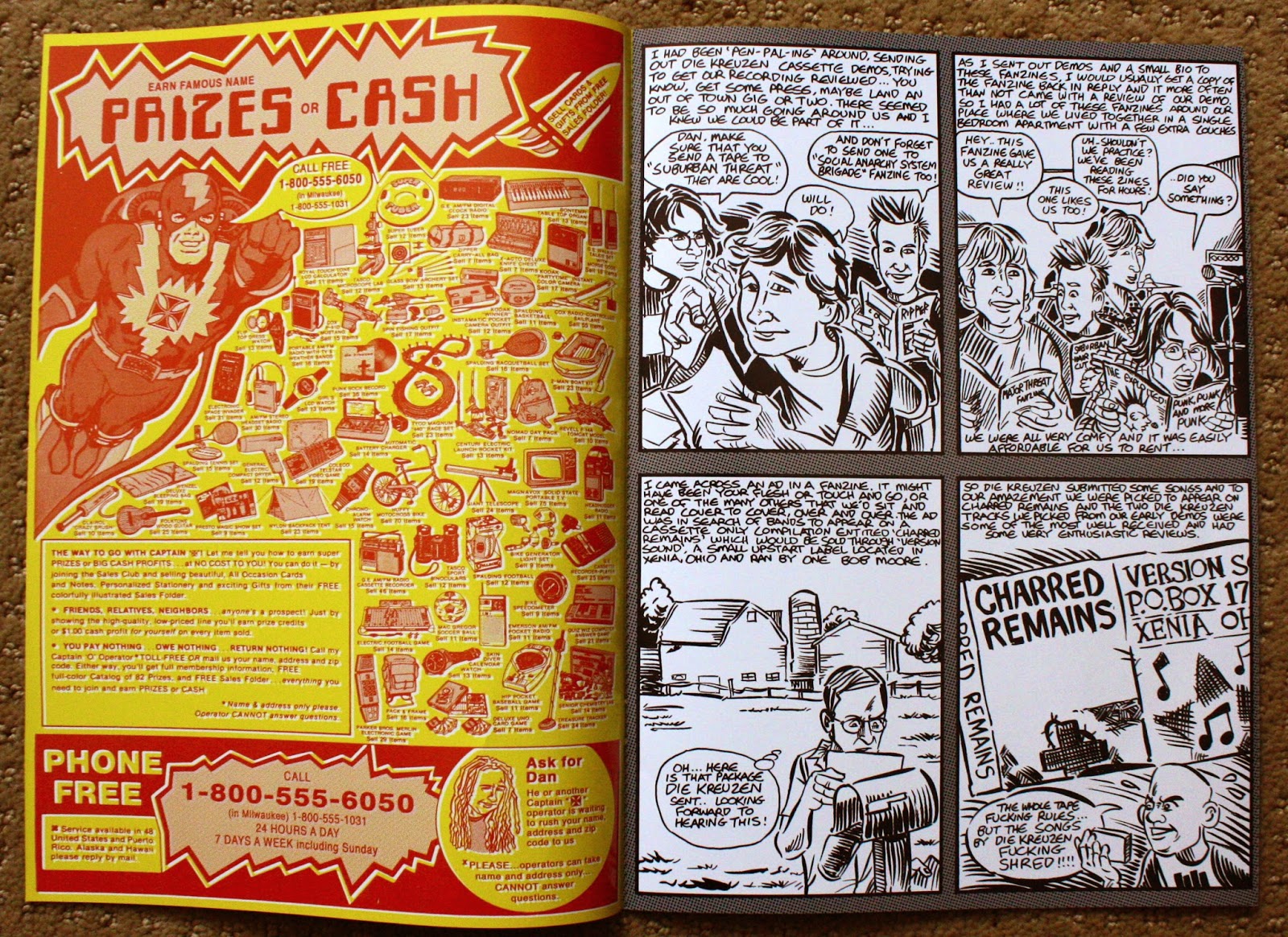 It did come with a really cool comic book. This is the third comic book I have now in a release... The others are from Bumpy Knuckles and Cross Examination. 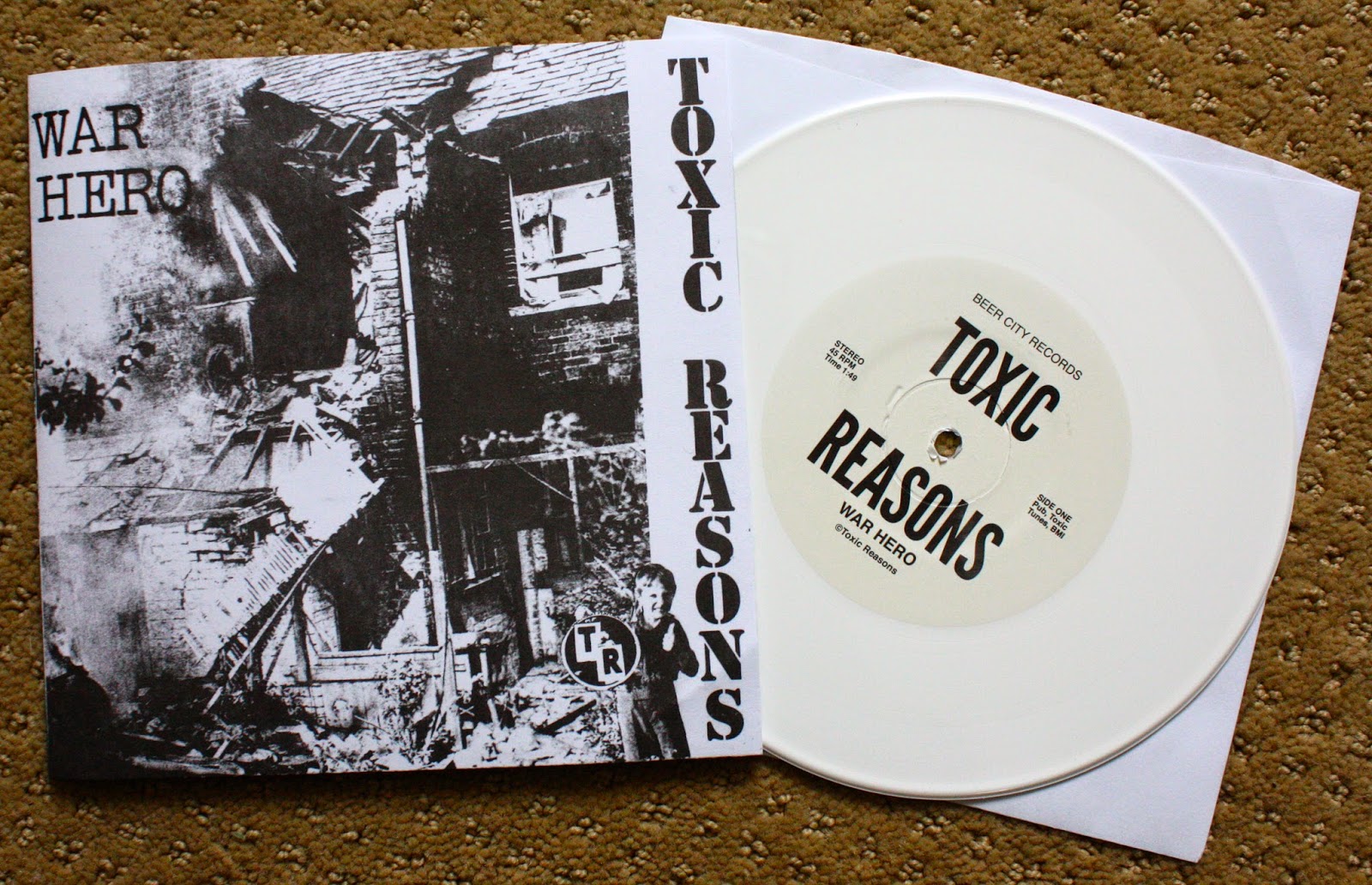 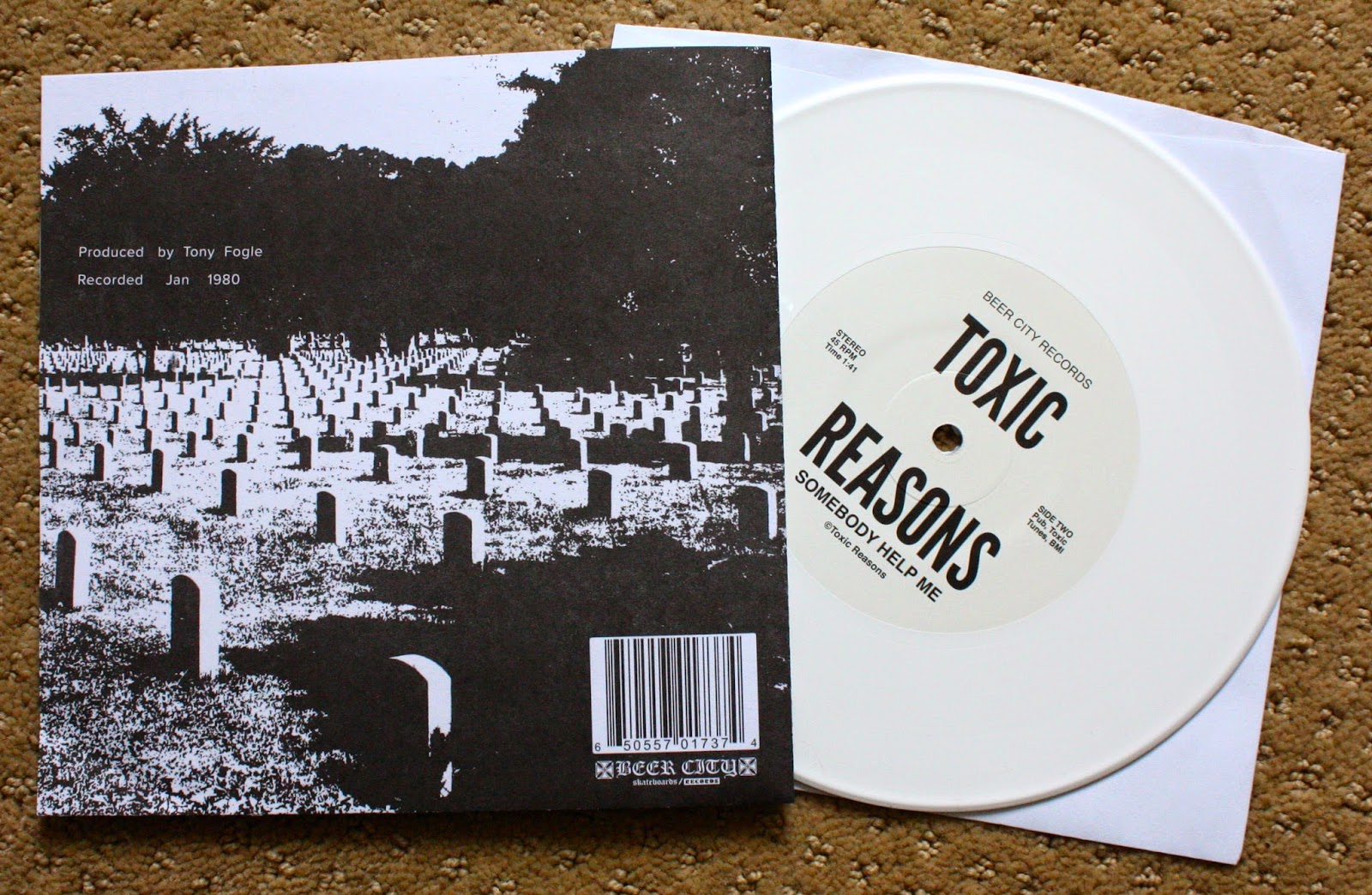 I also threw in the Toxic Reasons seven inches that were Beer City RSD releases. These were slightly more limited at 1000 per release. "War Hero" was the bands first release, recorded in 1980. I must admit I had heard the name but I had never actually heard Toxic Reasons. I did a quick youtube search to hear the song "War Hero" before purchasing, and threw it in the mix without hesitation. Now I'm glad I picked this one up since it seems it sold out pretty quick. 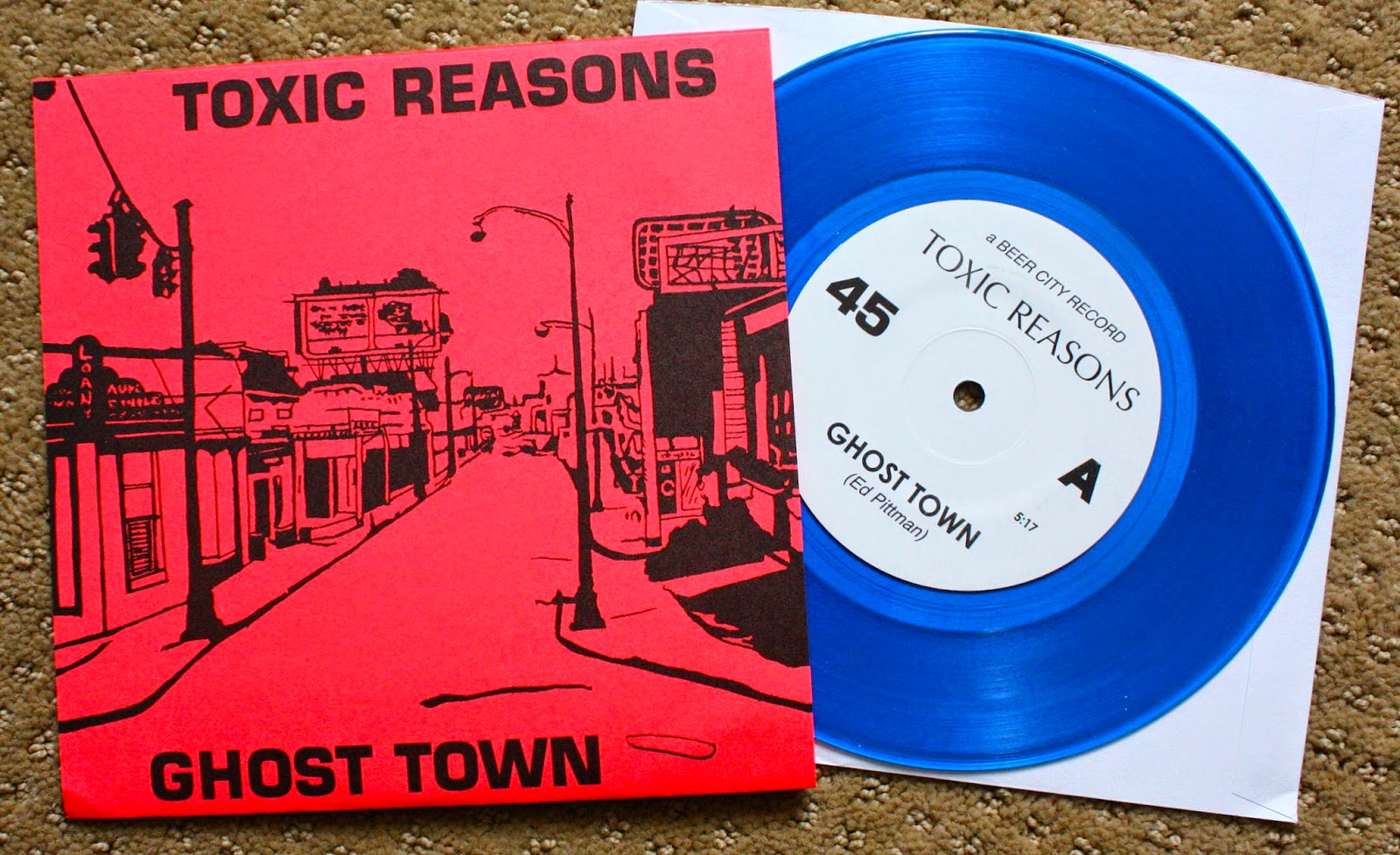 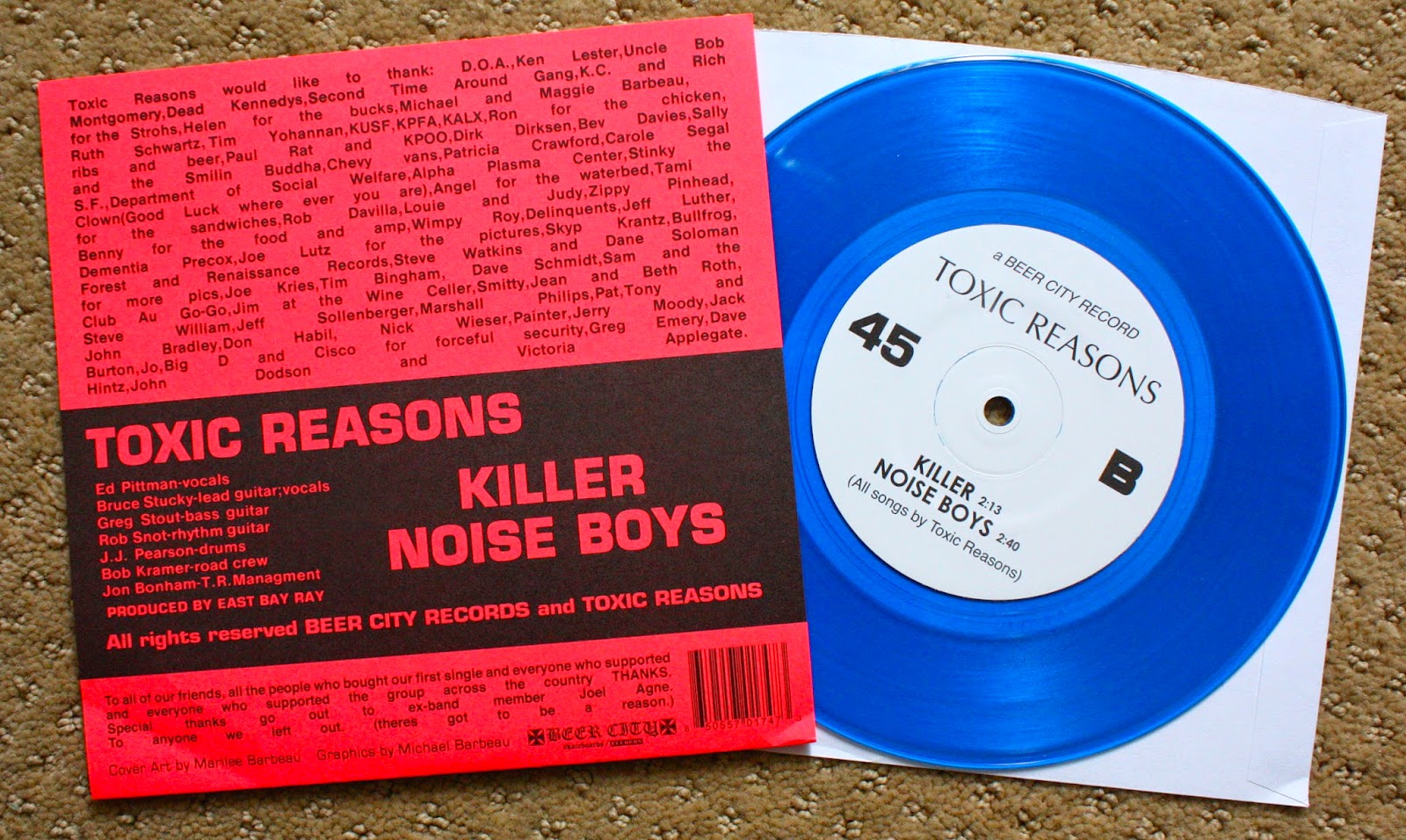 This was recorded in 1981 and is a great release as well. The track "Ghost Town" mixes in some reggae elements, while "Killer" and "Noise Boys" get right back to business. I'm glad I picked these up, I downloaded all the songs and now I've been listening to them quite a bit. Great stuff!