Caught in a Crowd - The Fight 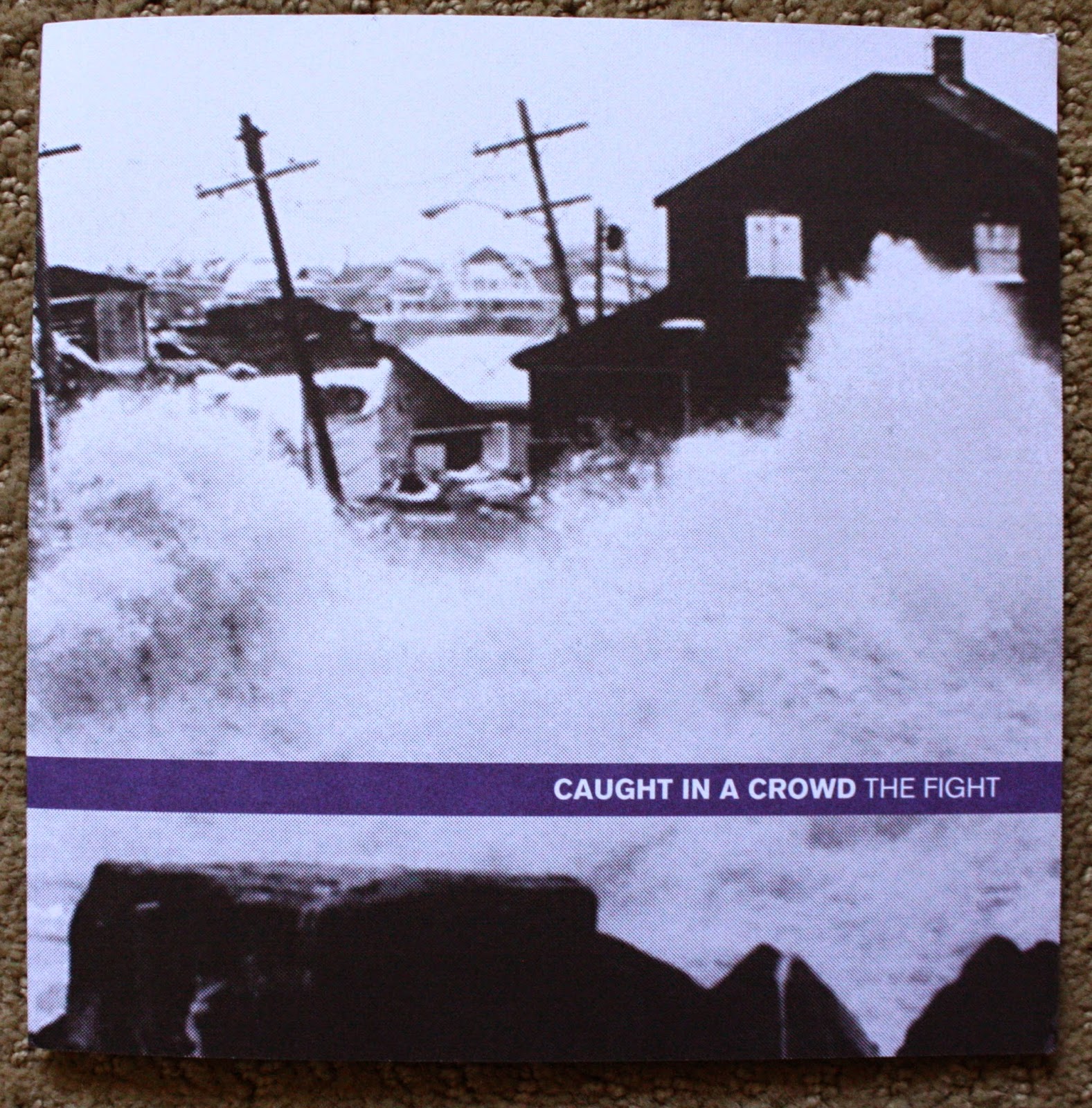 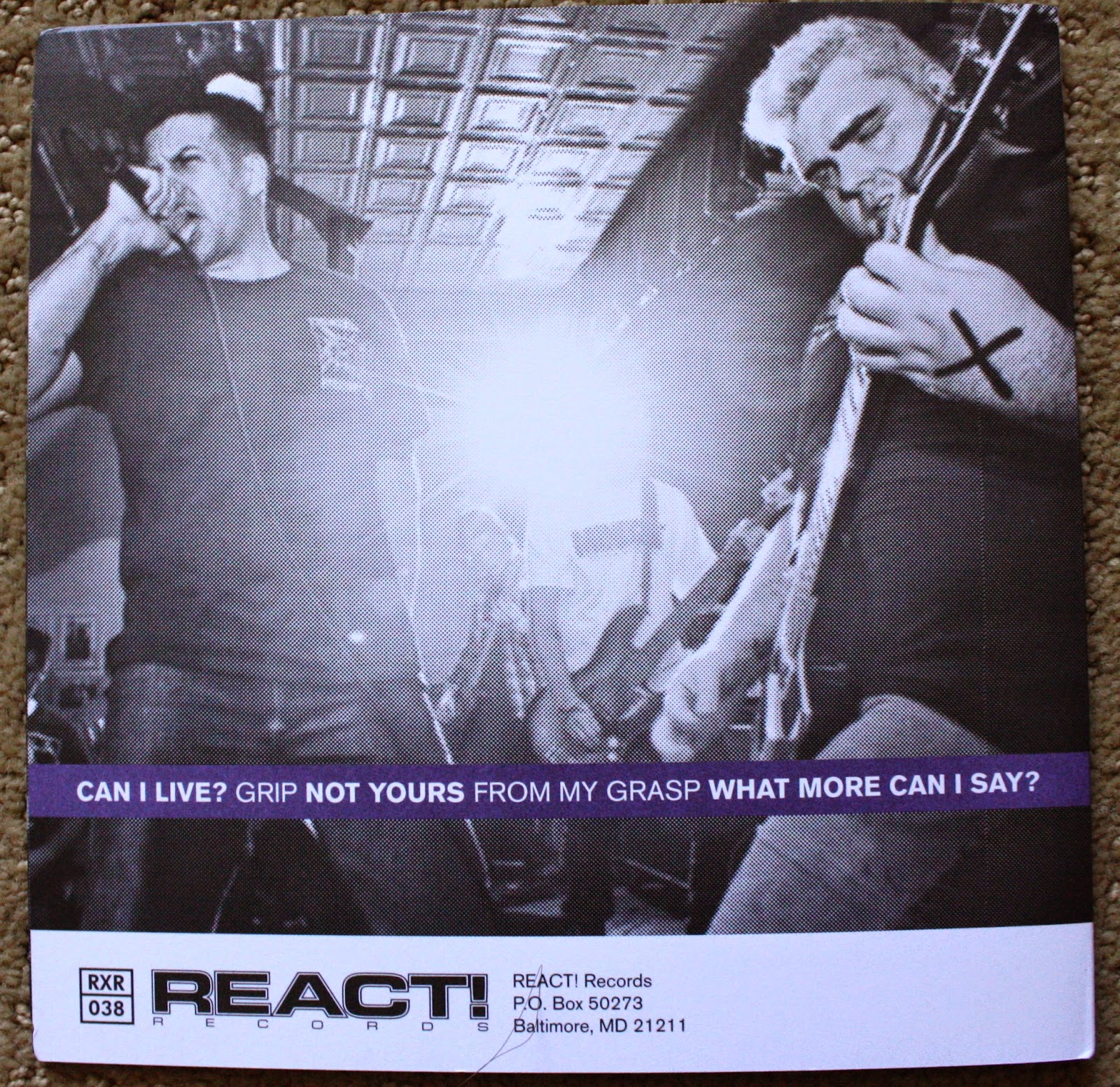 I've had really strange luck with any thing to do with Caught in a Crowd. Last time I ordered a CIAC record, it was pretty much a fiasco but I finally got what I wanted. This time around when I knew React! was releasing their ep, I figured I would have no problems...

So I order it the day it comes out, and it takes months and a bunch of unanswered emails to finally get here. Apparently my first package was lost in the mail. It's funny because I've never had an issue with React! until ordering this... so it made perfect sense that Caught in a Crowd would be involved. Luckily for me, they took the lost package on the chin and sent all my records over to me. 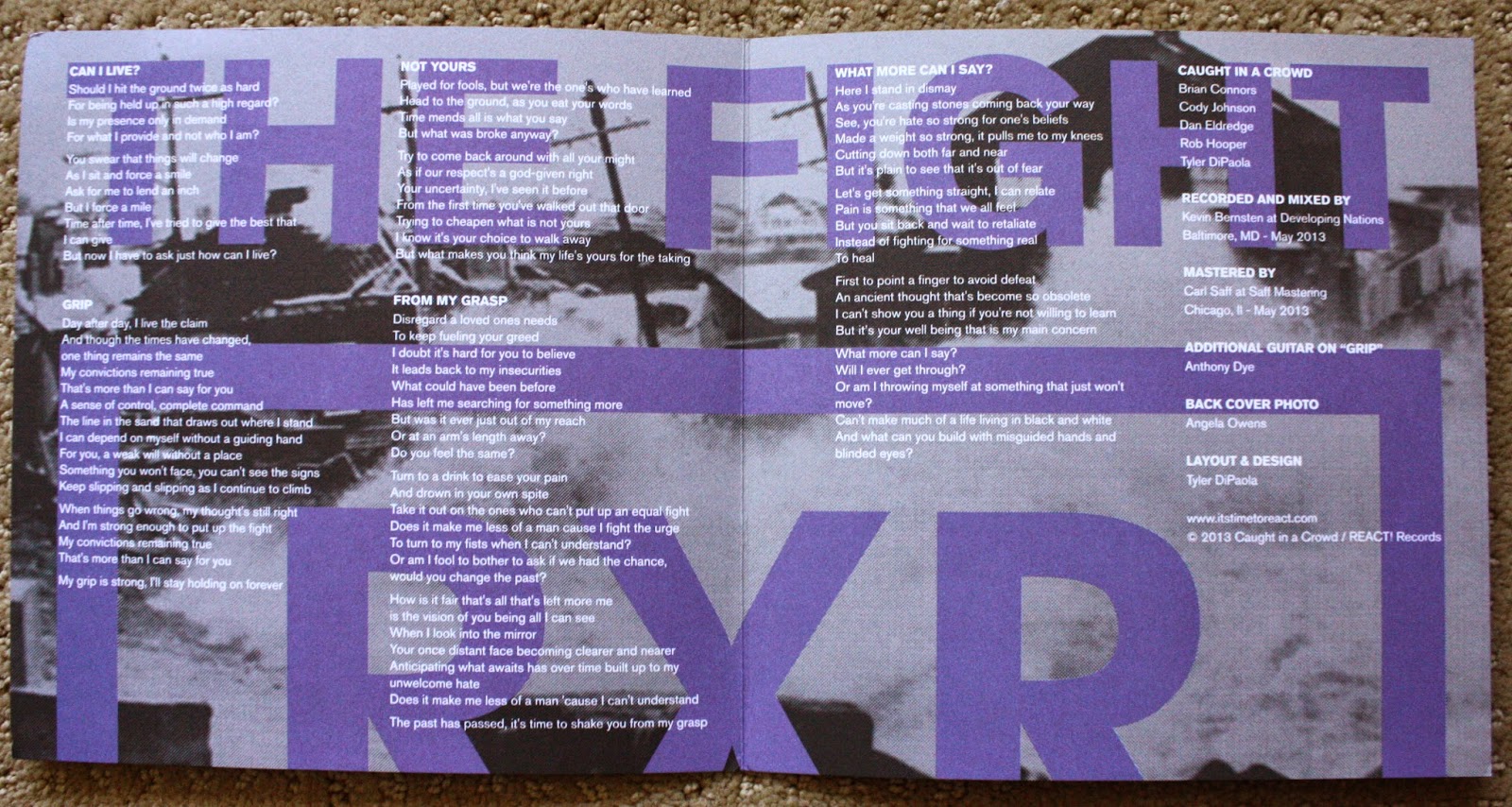 Regarding the record itself, it is a beautiful lay out and an excellent recording. Brilliant straight edge hardcore played the way it should be... Fast and angry. 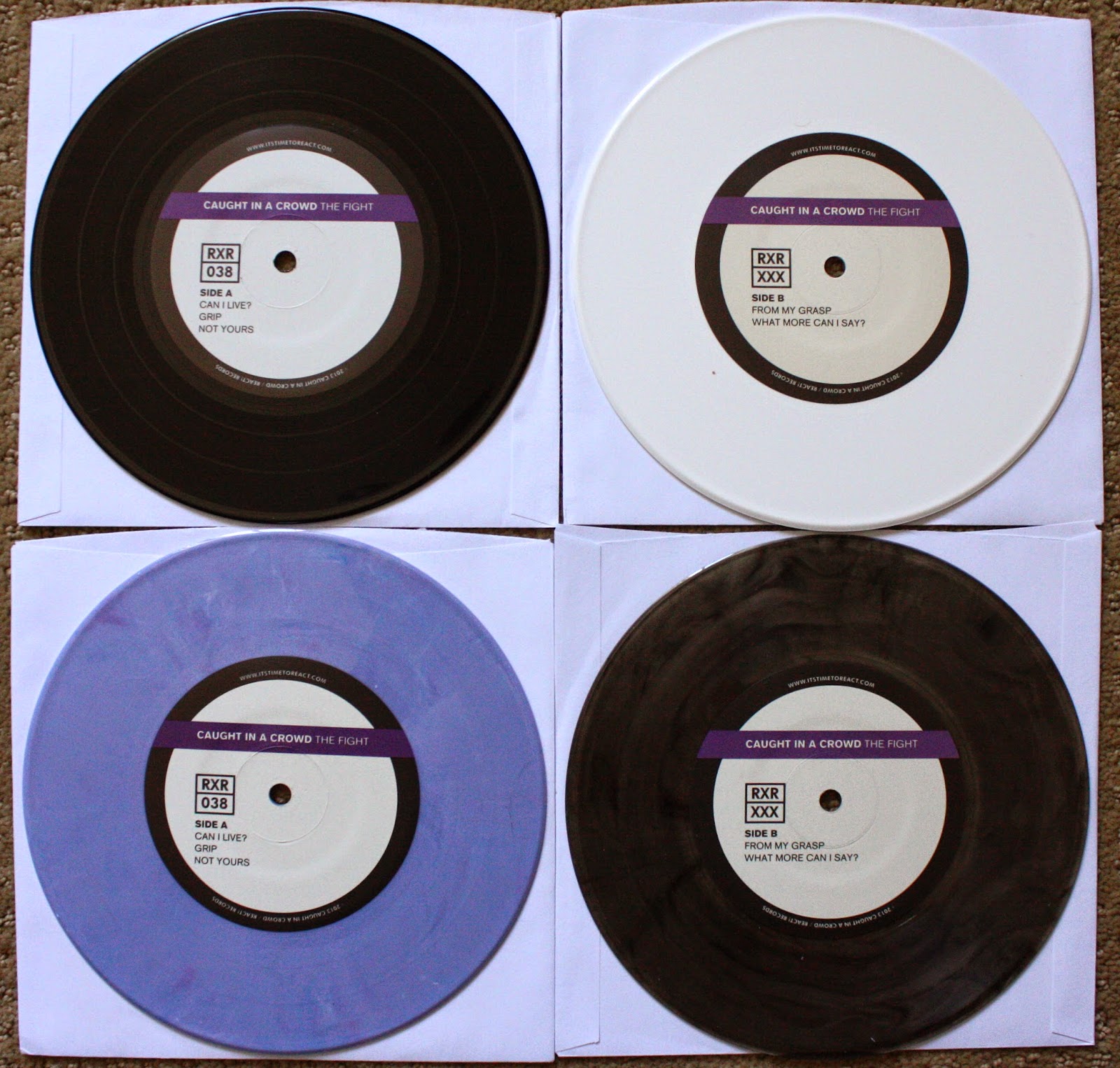 Right now I'm too lazy to look through my old pay pal logs, but I don't remember if the black smoke copy as on my original package order or if React! threw it in to make up for all the lost time. Either way, I'm happy to have it! Can someone confirm if this was in the original package deal?
Posted by Across Your Face at 5:54 AM

Email ThisBlogThis!Share to TwitterShare to FacebookShare to Pinterest
Labels: Caught in a crowd, Hardcore, React