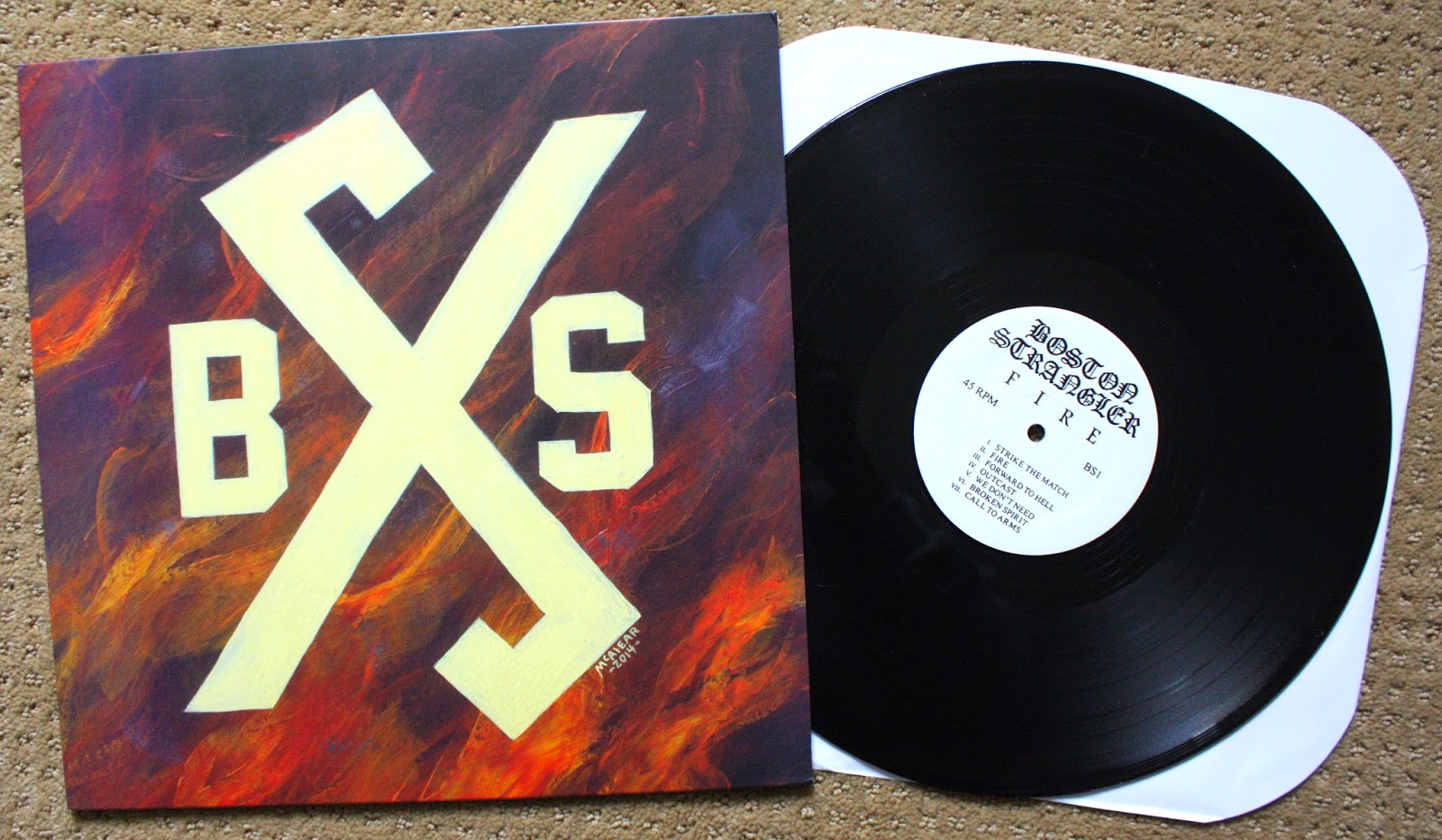 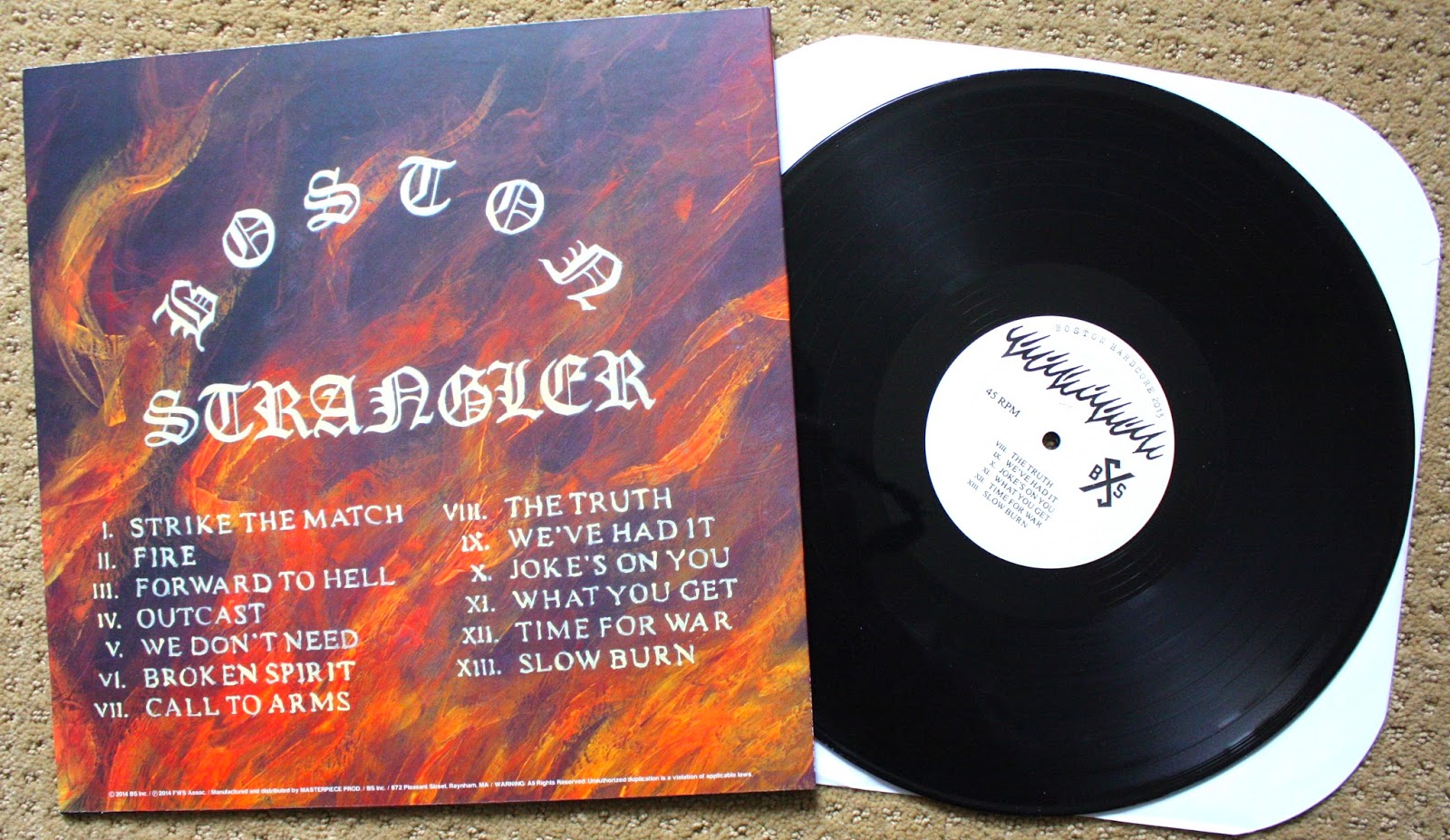 I saw this get posted on Facebook a while back as being up for sale. Apparently I've been living under a rock because I thought it was a repress of their first LP with new album artwork. I ordered a copy from my phone and went on with my day. I later realized it was in fact a brand new LP from the Stranglah. Doh! Glad I got my hands on a copy because as expected these sold at real quick. As far as I know, they followed the same recipe as their debut LP and released these all on black vinyl. 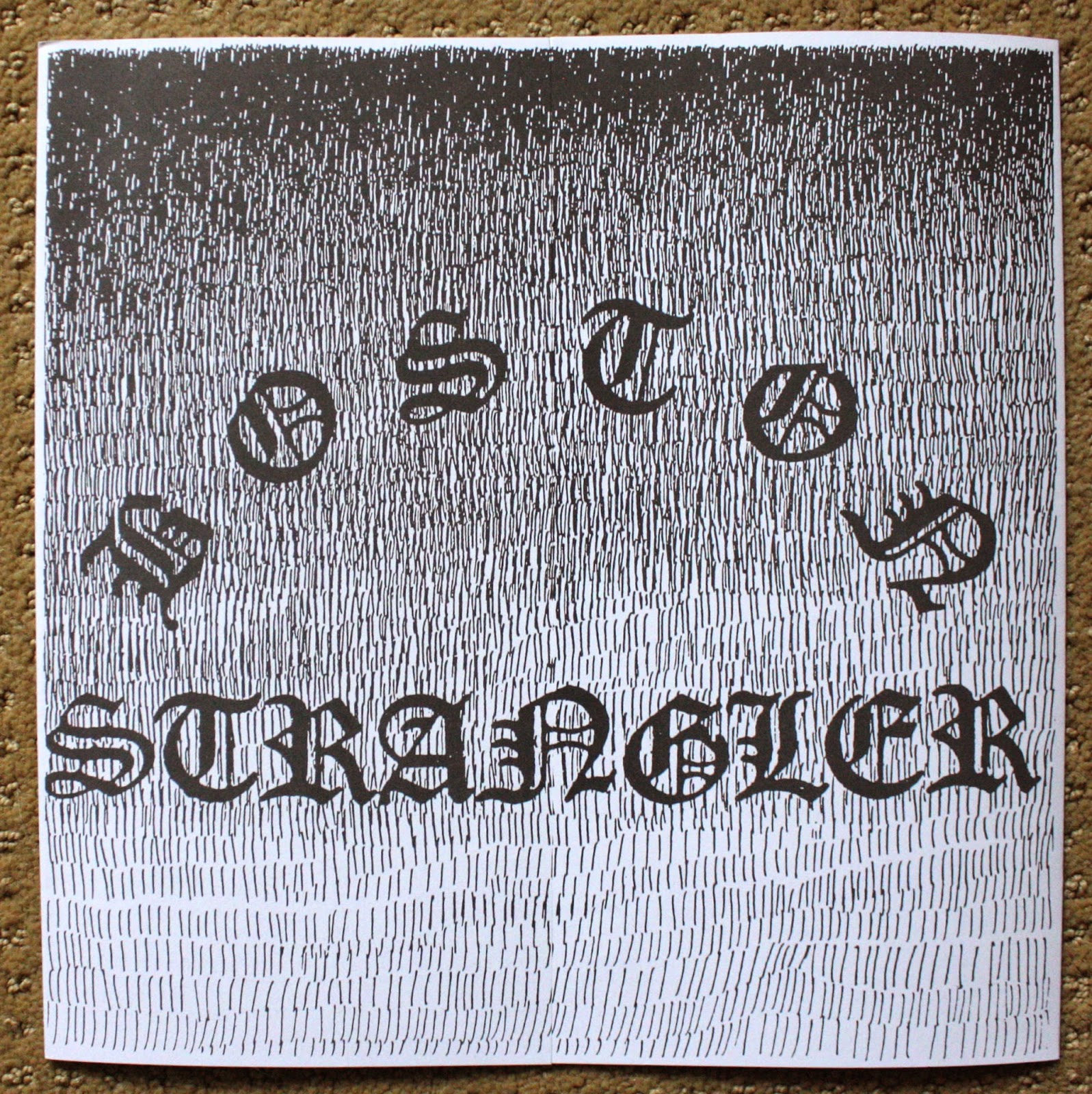 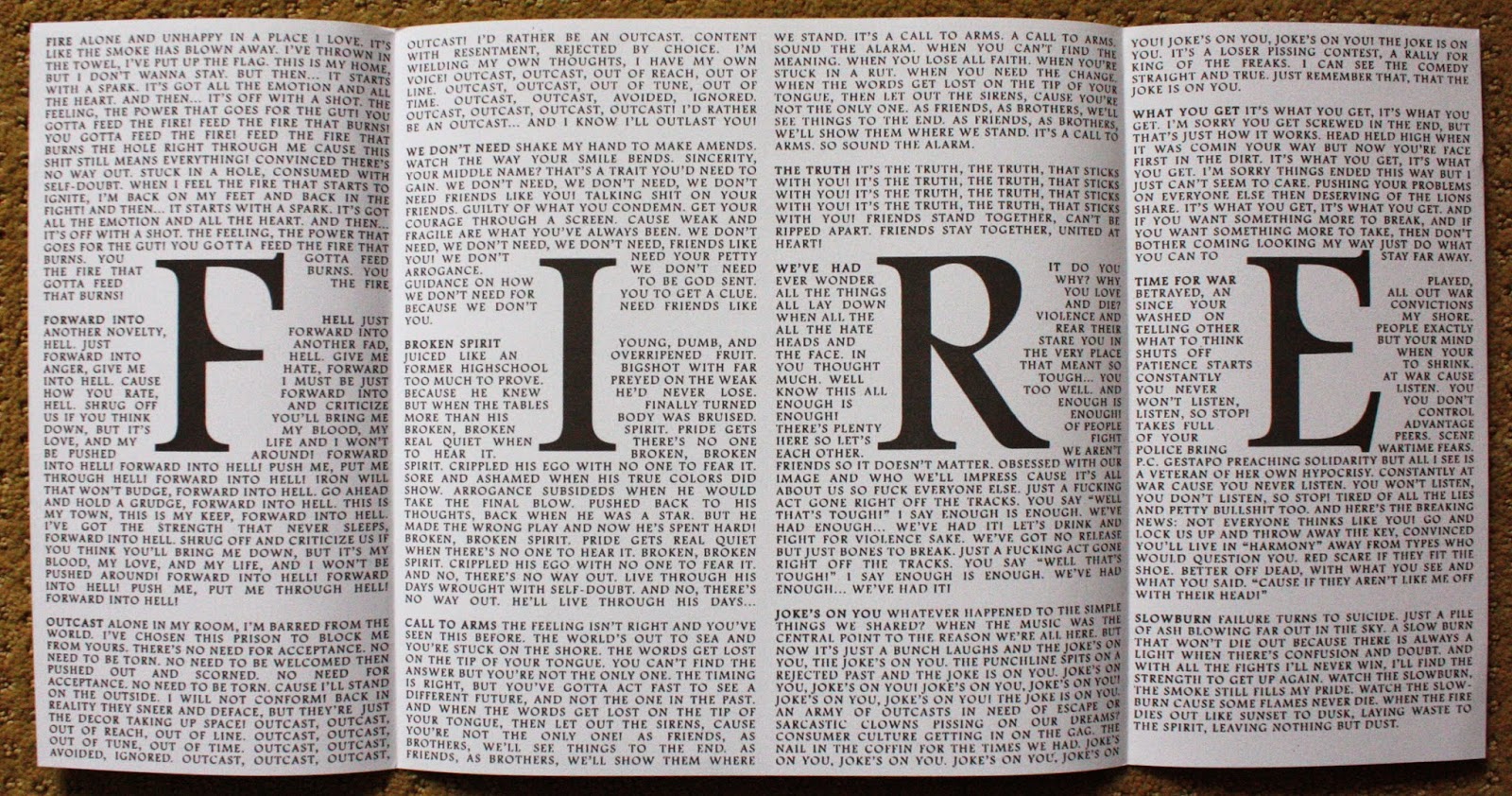 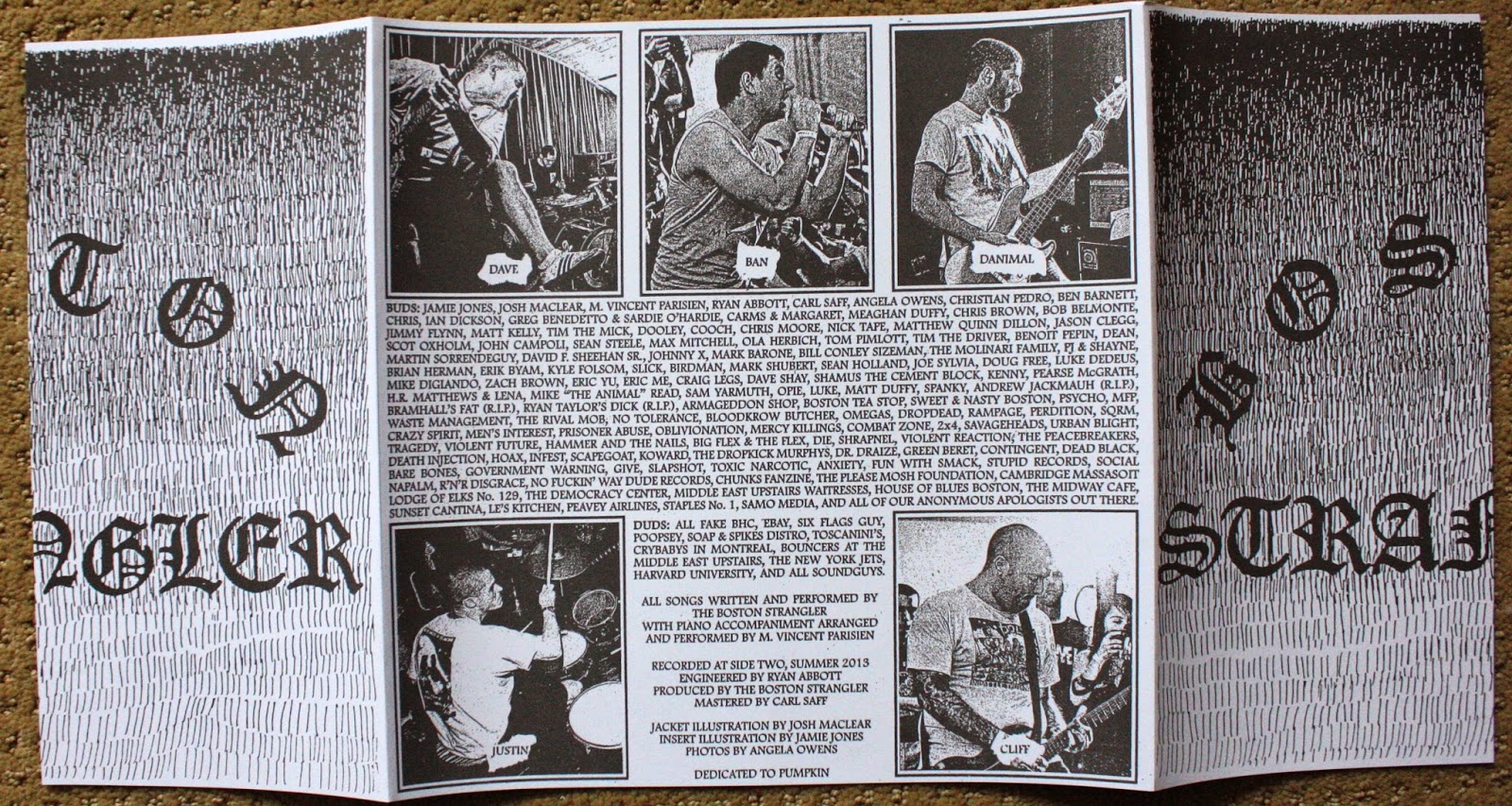 After ordering it, I scoured the internet for a free download and started listening right away. For some reason I was not as impressed by this release as their debut LP. Something about it sounded flatter than their older stuff. When I got the LP, I listened to the actual record several times and realized the digital copy I have is just not that good of quality compared to the real recordings. It gave me a sour first impression, but on further listening I have fallen in love with this record. It is without a doubt more "Oi!" than the last record, which is fine by me. I don't know if this record will live up to the same hype as their debut LP or which will stand the test of time better, but to me it's apples and oranges with both of them being fantastic.
Posted by Across Your Face at 5:31 AM