Wild Stabs in the Dark 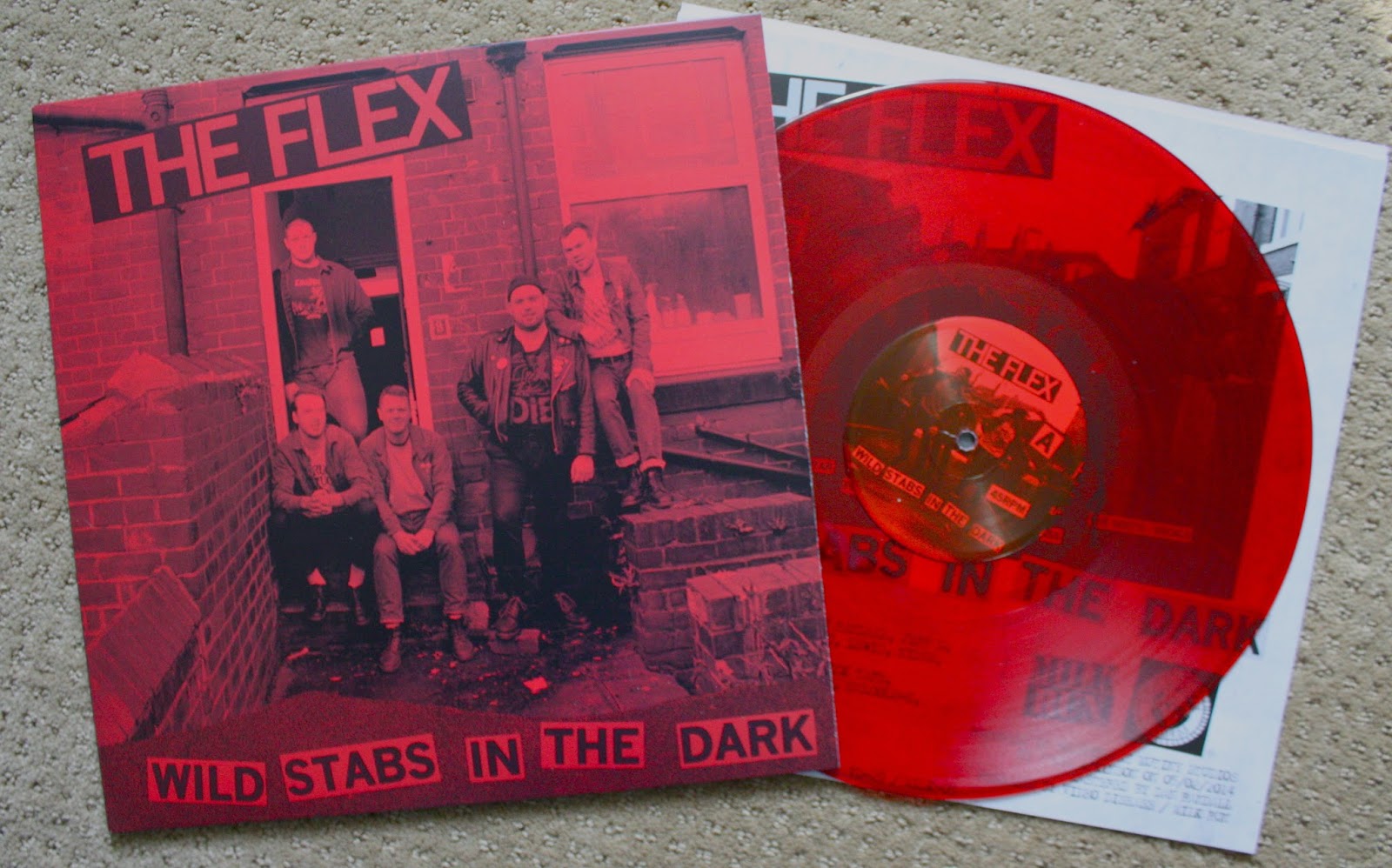 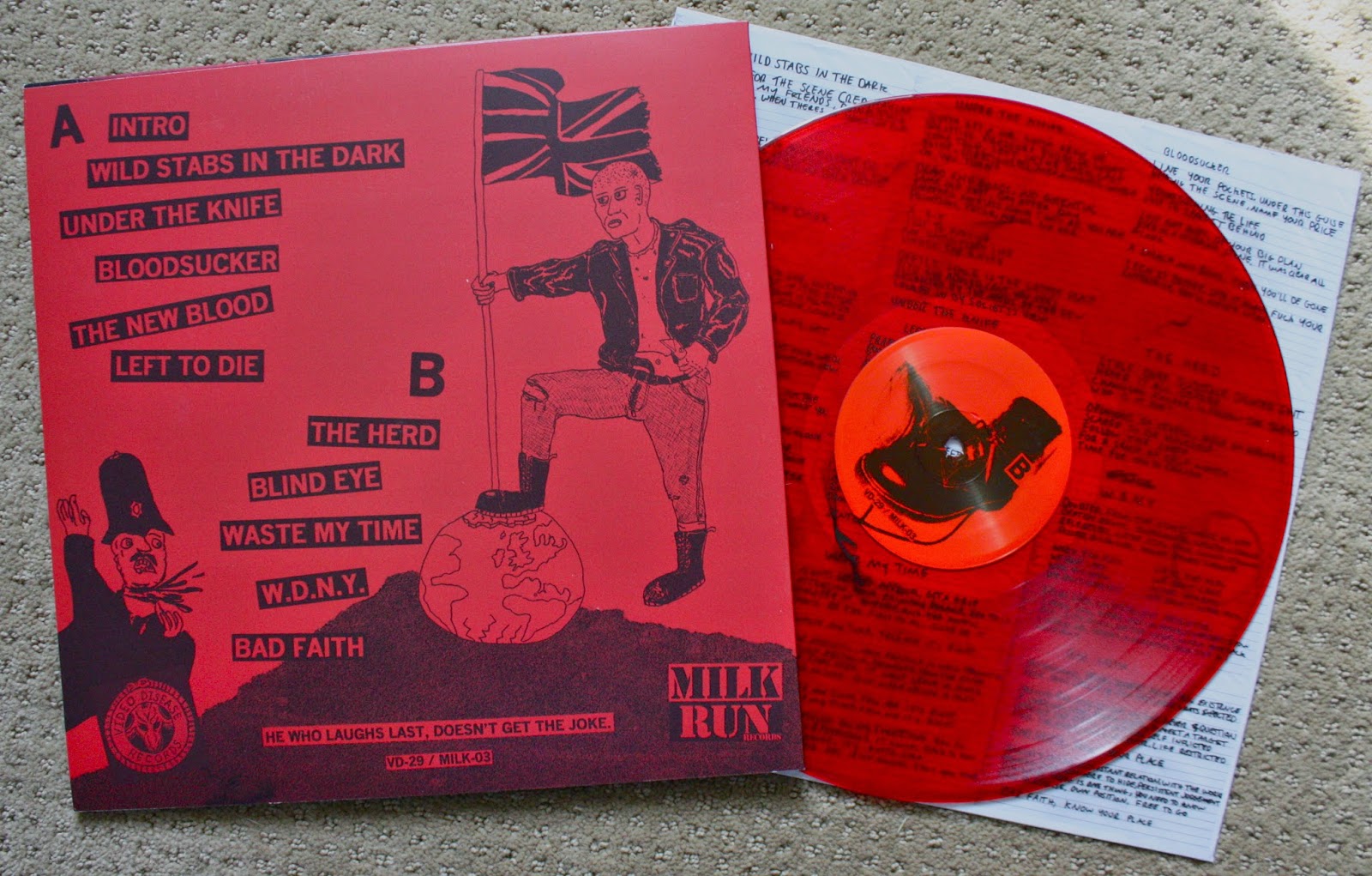 I was able to catch The Flex and Violent Reaction tour a couple months ago. Both UK bands were excellent as expected. I did think The Flex was better live than their counterpart, even though I prefer Violent Reaction on recordings. The Flex's debut LP "Wild Stabs in the Dark" is one of the most hyped albums of 2014 and rightfully so. This is a very good record and appears to already be out of press. Similar to their "Scum on the Run" EP, all copies were pressed on red vinyl. I believe this was out of /1000 copies. Furthermore, they reign from the same town as my boy Jake and my favorite European football club, Leeds United.

Posted by Across Your Face at 2:55 PM